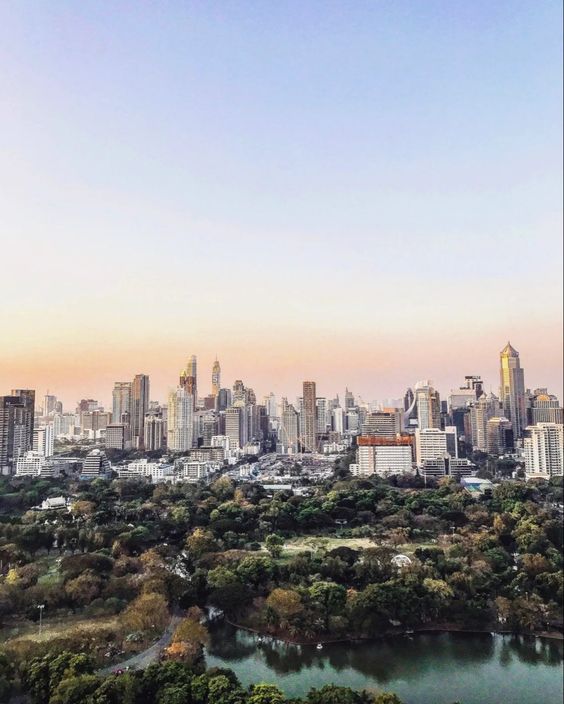 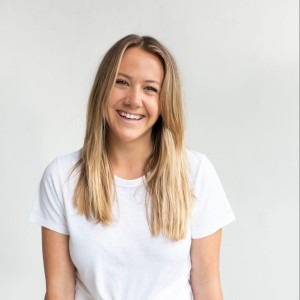 So obviously I’m not the first person to backpack Thailand, and I certainly won’t be the last, but I did have a kick ass time there and I’ve been getting a lot of messages from people asking for advice/suggestions, so here it is starting with Bangkok.

I chose to fly into Bangkok’s Don Muang Airport from Melbourne simply because it was the cheapest option. I arrived at around 8:30 PM and made my way through customs.

TIP: You can buy SIM cards at the airport for 400 THB with unlimited data. I didn’t do this and managed just fine on occasional WiFi, but it’s an option.

I exchanged my Australian dollars for Thai Baht at the airport, knowing I’d have to pay cash for my taxi to the hostel.

TIP: You’ll need to take money out at the ATM at the airport, this is best option for

Don Muang Airport had a taxi queue about a mile long, definitely not what I was expecting. I waited a little over an hour before reaching the kiosk. There were a few employees there hooking people up with taxis into the city. You give them your address, they introduce you to a taxi driver and off you go.

TIP: Print the address and phone number of where you plan on staying that night. The language barrier makes it difficult to communicate so having something written out really helps, if it’s written in Thai then that’s even better. Also, the taxi driver was able to call my hostel and speak with the front desk to get directions.

I was instantly skeptical of my taxi driver based on what I had read. They have a reputation for trying to rip off tourists, they claim they don’t have a meter and demand a high flat rate, try to sell you stuff (including drugs), bring you to a market you didn’t ask to go to and various other places where they know the owner and get a cut for bringing in business.

So there I am sitting in this taxi van driven by a man who spoke a few worlds of English, whom I was sure was scamming me, in a foreign city, at night, by myself with a dead phone and no service even if it was on. I started to uhhh get a little anxious. Kinda like… what was I thinking?!?! Luckily, this freak out lasted about a minute and I was totally fine for the rest of the trip. My taxi driver explained via a price sheet that the usual rate for a van to the city was a flat 800 THB but because I was alone he was only going to charge me 400 THB. I instantly warmed up to him. He taught me a few Thai words, offered to get a me a drink when he stopped for petrol, he showed me this book he had with all these notes of thanks from foreigners hes driven and asked me to write something as well. The conversation was a fun mix of guessing, pointing, charades and even Pictionary.

I booked The Bed Station Hostel for my two nights in Bangkok. It’s only 530 THB a night, really nice, modern, clean, offers free breakfast, luggage storage and is close to the city and the Sky Train.

TIP: They ask for a 100 THB deposit for the key so make sure you have enough cash.

As I was checking in one of the guys in the lobby asked me to play beer pong. A few turns in we start talking about where we’re from. I always say Connecticut, the guy on my team says Florida and a guy on the other team says Florida as well (other guy was from German). I ask where in Florida and they BOTH say Tampa! A couple hours into my time in Bangkok and there I am talking about how tragic it is that the Amp burned down and the level of our love for Sally O’ Neal’s pizza.  This world is small.